Will Making Capacity is Not Black and White! 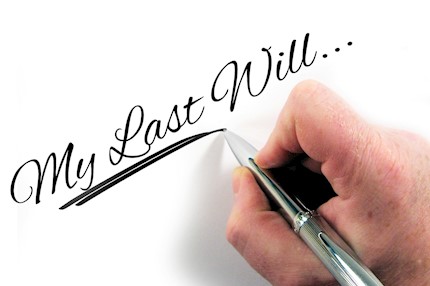 The father was known to be eccentric because he had told people that he believed that one of his daughters was possessed by demons, that someone had kidnapped his wife (despite living separately for years due to her poor health), that his daughters were running a brothel, and that a black panther and owls the size of people frequented his yard.

In 2016 the father died and upon reading the will two of the daughters decided to challenge it. They argued that their father had dementia and a history of hallucinations and delusions which meant that he did not have capacity to make a will. The Court heard from the father’s psychiatrist who gave evidence that when the will was made the man had no more than “mild cognitive impairment”. The father’s solicitor also gave evidence in Court that when he acted for him making the will in 2013, he showed no signs of delusional or hallucinatory thoughts towards his daughters.

The Court found that the father had suffered from only intermittent hallucinations and delusions that were not continuous. Therefore, when the father made his will, he did in fact have capacity. As a result, the daughters’ challenge was unsuccessful, and the will was upheld.

This case demonstrates two crucial points. Firstly, having will making capacity is not black and white. Secondly, having a lawyer draft and witness a will can be crucial to proving capacity if a dispute arises. Short periods of delusion or hallucination may not mean that a person has permanently lost capacity. Where in doubt, expert legal and medical advice is essential.