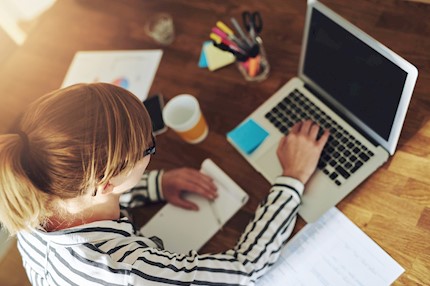 Unfortunately, she died unexpectedly before executing the new Will, leaving her most recent Will which had been made in 1968. In a misguided effort to fulfil her grandmother’s wishes and protect her assets from the daughter, one of the grandchildren created a forged will that left the adjoining property to her and her brother, and planted it in the deceased’s desk drawer. The forgery was discovered after some investigation and probate was granted over the 1968 will instead.

The grandchildren brought proceedings for further provision and were found to be dependents eligible to make a claim. The judge awarded them the house they lived in but the granddaughter was ordered to pay the costs resulting from her forgery. This is a good example of how timely legal advice and assistance can avoid problems in your estate planning. We can assist you to ensure that your wishes are carried out correctly and minimise the chance of disputes with beneficiaries.