Does your Will work with your Superannuation? Binding Death Nomination's can be tricky seek out an Expert! 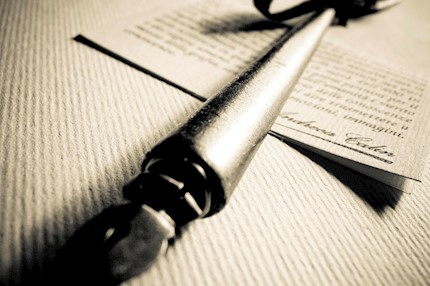 When considering your estate planning documents often clients think about keeping their wills and power of attorney's up to date but forget about making their superannuation work with their will and thus risk their wishes not being carried out.

The member’s will did have two independent witnesses however, the member died within three years of making his will. As stated above the superannuation laws require that the nomination had to be given to the Trustee while the member was alive. This did not occur. The Tribunal decided that the nomination made in the will was not binding and therefore the trustee of the superfund had discretion as to where the benefit should be paid. The trustee could therefore ignore the member’s intention!

You should check that your will and any superannuation death benefit nominations are valid and will give you your desired result, and if unsure check with your lawyer.