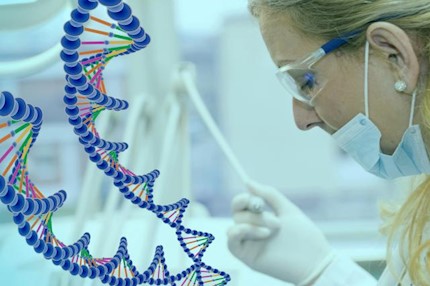 Not the parent by DNA but still want custody of a child? A Queensland case last month has reminded us that being proved as a DNA parent does not ensure custody of the children in a family law dispute. The mother commenced a Court action to seek orders that her three children live with her and for the freedom to relocate them to Brisbane with her. Prior to going to Court it was revealed by DNA tests that her former husband (and believed father of her three children), was only the father of the third child. The DNA tests showed that the biological father of the first two children was in fact the ex-husband’s father. The children remained unaware that their grandfather was in fact their father. Both the ex-husband and his father also made custody claims for all three children during proceedings.

The mother made allegations that the reason she had two children fathered by her father-in-law was because he raped her. The Court found the rape allegation to be false as evidence proved that the mother had planned to meet with her husband’s father in remote locations on multiple occasions, including a planned night spent together in a Queensland motel. The Court took into account the falsity of these allegations when deciding upon the custody of the children.

The Court found that the mother was not a responsible parent. She had allowed all three children to miss considerable amounts of school, could not control the children’s behaviour and could not properly provide for them. The Court regrettably denied the mother’s parenting application, even though her two eldest children had expressed to the Court their wish to stay with her. The Court awarded the ex-husband custody of all three children, even though he was not the genetic father of all the children. The Court found that he had acted as their father and as far as the children were aware he was their father.

This case shows that while DNA is a powerful tool in parenting cases, it is only one factor that the Court will consider. If you are looking for a family lawyer to help with your parenting case then contact Fox & Staniland on (02) 9440 1202.

Other blogs by Robert