Can your Business Effectively Protect Its Interests? 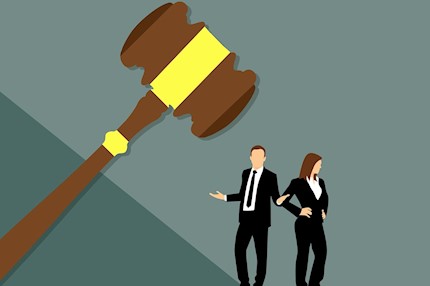 The dispute began with two men who went into business together in equal shares in a company that sold wholesale flowers at the Sydney Flower Market. Both men had specialized in importing flowers from particular parts of the world. One imported flowers from South America (“The South American Importer”), while the other imported flowers from Kenya (“The Kenyan Importer”). The business saw over 10 years of growth and success until one day there was a personal dispute between the two men. They agreed to divide the business into two separate companies. As part of the agreement to split the company, a Restraint of Trade Clause was included which would mean that one company could only sell South American Flowers, while the other could only sell Kenyan flowers. The men agreed this was important because they did not want to have identical stands at the markets. There were no exceptions to this clause and there was no time limit on the restraint.

At Court, the South American Importer argued that the agreement was important as both parties had an interest in protecting each other from competition against the other.

The Court refused to enforce the Restraint of Trade Clause, and the Kenyan Importer was able to continue selling South American flowers.