Can You Be Held Liable for the Comments of Others on Your Social Media Post? 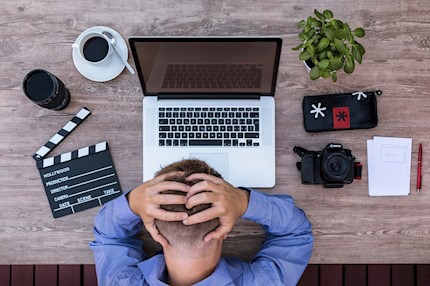 In a recent case, there was a young Aboriginal man who had been in and out of youth detention since he was 11 years old. Whilst in detention the man was particularly violent with staff and others, with some victims requiring hospitalisation. Years later there was significant media coverage of the boy’s treatment whilst in detention. It was disclosed that he had been thrown into his cell, threatened, restrained and generally mistreated in a heavy-handed manner.

Of the media companies that ran stories about the boy’s abuse, several posted their stories on the Facebook pages of their relevant newspapers or television programs. Recently, the boy sued these media companies over the comments entered at the foot of their Facebook posts by readers. The man’s lawyers argued that the media outlets were responsible for the defamatory comments of readers on the posts. They said that the companies should have known there was a "significant risk of defamatory observations" and that they should have monitored or hid the comments.

This case illustrates the importance of being clear on the implications of any social media use by your business. This case dealt with defamation. The same principles can potentially apply to public posts or comments which are false, misleading or deceptive. You should monitor the social media pages of your business and remove any comments or posts of the above-mentioned kind.