Could You be Liable for the Risks of an Intruder? 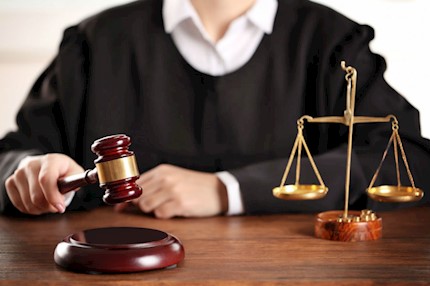 The security guard was very shaken from the incident. After the incident he had ongoing mental health problems arising from post-traumatic stress. He sued the landlord, the security company and his own employer the sub-contractor claiming that they had been negligent and that ultimately their negligence caused him psychiatric harm.

Whilst none of the businesses were held liable on this occasion, this case is a reminder that your business must ensure that all its staff understand their duties and complete them correctly.