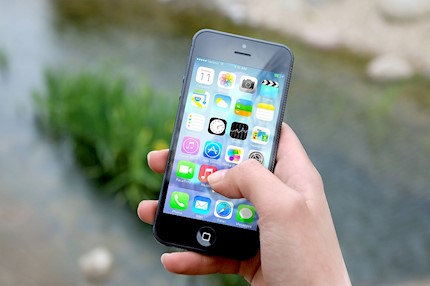 After the husband recovered he had a number of heated arguments with the wife. On one occasion the argument was so heated that police were called to the wife’s house to remove the husband. During this argument the husband made recordings on his mobile phone without telling anyone.

During the Family Court case to decide the parenting arrangements of the children the husband tried to use the secret phone recording as evidence that the wife was causing and inflaming the arguments. It is illegal to record a private conversation without the consent of the people involved. The husband argued as the recording was taken in the driveway with a neighbour nearby, the conversation was not private and was legal. Beyond this, he argued that even if the recording was illegal it should still be used as evidence because of a provision in the Evidence Act which allows evidence which may be illegal to be used by Courts if the evidence is important enough.

This case shows that it is very difficult to use secret recordings as evidence in Court. Courts will require strong reasons to allow the use of evidence if it has been recorded secretly. Not only that, in the extreme, it could result in criminal charges.