Are You Tempted to Take a Sub-lease of Some Floorspace? Be Careful with Subleases! 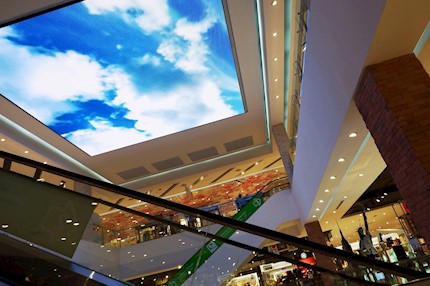 You may be looking for premises and get offered some space available on a “sublease”. This is common at present because more businesses than ever have employees working remotely from home, and so they have too much floorspace. Subletting the excess space will allow them to recoup some rent during the balance of the term of their lease.

For some reason it was decided that the part of the premises containing the bar would be sub-let, and the bar would operate as a separate business. The tenants found someone who wanted to take over the bar and operate it as their own business independently from the restaurant. The restaurant owners granted a sub-lease to the bar owner.

Neither of the head-lease nor the sub-lease were registered with Land Registry Services. It is unclear whether the landlord consented to the sub-lease or not, but in any case the restaurant business failed and the landlord terminated the head-lease. As a result the sub-lease automatically ended, and the bar owner was out-of-pocket because the money he had outlaid had now all gone to waste, and he was left facing debts.

The bar owner had no rights at all against the landlord, but had rights under the terms of the sub-lease against the restaurant owners (however they were insolvent).

There is a saying in law that “a sub-lease stands or falls with the head-lease”. So if you are tempted to take a sub-lease of the unused part of someone else’s premises then you should get a proper advice on the risks you will face.