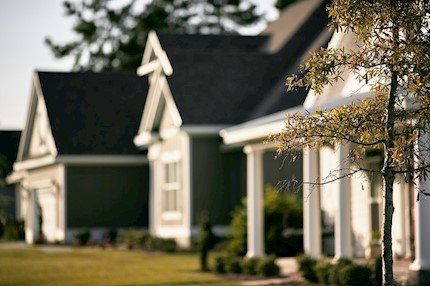 Later that year, the wife was shocked to have a sheriff’s officer visit her home, seeking to obtain money to pay off a substantial debt owed by the husband. The wife and husband then jointly applied to the Family Court for orders as to how to divide the property (as it was an asset of the marriage). It is important when seeking such orders that all debts are disclosed. The husband did not disclose his outstanding debt. The husband and wife were granted the consent orders by the Family Court. They formally ended the marriage by obtaining a divorce.

The company to which the husband owed the debt of over $381,000.00 appeared and challenged the consent orders in the Supreme Court of NSW. The creditor company argued that the husband had misled the Family Court by not disclosing the debt. The Supreme Court agreed and found that the transfer of the property into the wife’s name was done to prevent the company from collecting its debt. As a result of this, despite being the sole owner of the property and having no outstanding debts against her name, the wife was ordered by the Supreme Court to sell the home to pay the husband’s debts!

This case demonstrates that even though you may think that you have finalised your property settlement, it can be undone if there has not been a full and frank disclosure.