Ensuring Your Wishes Are Carried Out The Way You Want! 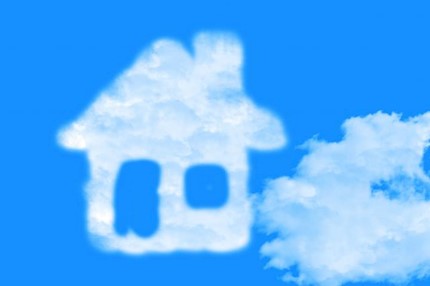 Are your wishes being carried out the way you intended?

You may have thought about what you want to happen to your assets when you die. You might even have a will. But what if your most valuable belongings, like your house, did not go to who you intended? Your loved ones could miss out!

In a recent case, an elderly woman in South Australia had a will. She had a son and a daughter. She wrote her will in 1993 which said that from her date of death the son could have use of her home until he had been employed for three years. However, in 1994, the woman attached a piece of paper to her will to change it. On this paper, she said that her son could use the house for “as long as he needs it”. This paper was signed by the woman.

The woman died and it became time to distribute her assets. The son claimed that according to the will he could live in the house for his whole life. The sister objected to this interpretation of the will and the case went to court.

The court found that the will was too uncertain and so was completely void. This is because words such as “use” and “need” do not give clear meaning. They depend on the circumstances and context.  Because it could not be determined exactly what the woman meant, the will was invalid.

This case shows how things that may seem clear to us when we are writing may be uncertain to others later down the track. It always pays to use great care when drafting any legal document.

Here at Fox & Staniland Lawyers we are experts in challenging wills and creating wills.