If You Or Your Business Has Been Defamed And You Want To Take Action, Then Don’t Delay! 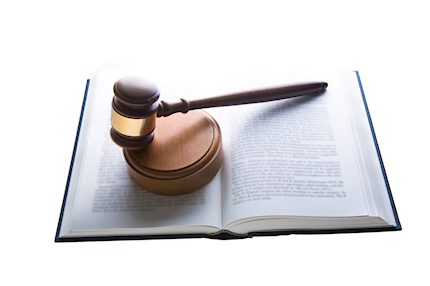 If You Or Your Business Has Been Defamed And You Want To Take Action, Then Don’t Delay!

Defamation is when your reputation has been damaged by an action by a person or business. We explore a recent case example below of why you should not delay if you want to make a defamation claim.

In a recent case

The plaintiff was a candidate in a Federal election.
The defendant was a television network. In the week before the election the candidate was involved in an “incident” and as a result he was charged with assault (and eventually found innocent).

A number of TV channels broadcasted news articles about the incident. The plaintiff was concerned for his political career and decided to take action. He first sued Channel 9 for defamation within the prescribed one year time limit.

The plaintiff subsequently learned that Channel 10 had also broadcast a news article about the charges. He was by then outside the “limitation period” therefore he had to ask the Court for an
extension of time to start the action against Channel 10. He said that he had only just learnt about the Channel 10 news article.

The Court refused the plaintiff’s request for extension. The Court stated that if the plaintiff had done some simple research at the time he commenced the action against Channel 9 he would
have discovered the articles broadcast by Channel 10.

The case reflects the need to act promptly if you or your business has been defamed and you want to take action, call us on (02) 9440 1202 before your time runs out!