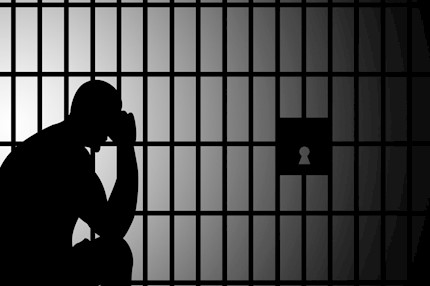 What Is That Thing On Your Ankle?!?
7 Facts About Electronic Monitoring!

You may have met someone wearing an electronic device on their ankle but been too polite to ask what it is about. The device means they have recently been released from gaol or are out on bail.

Even though electronic monitoring is no guarantee someone won’t commit a further crime, it has proven to be a strong deterrent, and is helping keep the community safe.