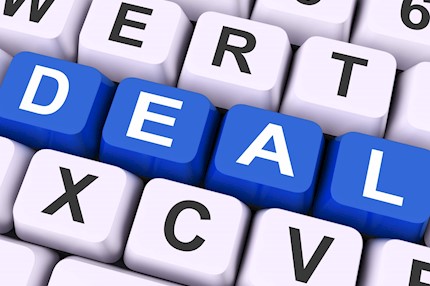 Consumers have enjoyed protection from unfair contract terms pursuant to the Competition and Consumer Act 2010 for some time now. On 12 November 2016 some of the protections given to consumers will be extended to small business contracts.

What is a “small business contract”?

A small business is one that employs fewer than 20 people at the time the contract is entered into. When determining the number of employees, a casual worker is not included unless they are employed on a regular and systematic basis.

The upfront price payable is the amount payable under the contract and that is disclosed before the contract is entered into. It does not include payment that is contingent on the occurrence or non-occurrence of an event. So an amount payable calculated as a percentage of revenue (such as royalties under a franchise agreement, or turnover rent in a retail lease) is not included in calculating the upfront price payable.

What protection is given to a small business?

The Court may declare a term in a standard form contract as unfair. Once a term is declared unfair, the Court may make an order that:

The application for an order listed above may be made at any time within 6 years after the term is declared unfair.

A contract term is unfair if:

Terms that are typically included in standard form contracts and likely to be declared unfair include, but are not limited to:

It is important to remember that the declaration that a term in a contract is unfair does not mean the contract becomes void. The unfair term is merely unenforceable.

What do you need to do?

It is essential that you review any agreements you currently use or are presented with to determine whether they are standard form contracts. If they are, you should consider whether clauses which may be viewed as unfair terms are:

We would be delighted to assist if you require any assistance with a review or amendment of any standard form contracts.