Franchisors who Over-Promise but Under-Deliver will risk Litigation! 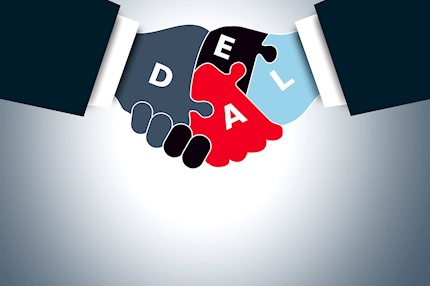 In a recent case the Court found that representations made by a franchisor to a potential franchisee were misleading and deceptive, or were likely to mislead and deceive the franchisee. The franchisor was consequently ordered to pay close to a million dollars in damages to the franchisee.

The franchisor provided cash flow projections, a break-even analysis, gross profit calculations and a summary of set up costs for a proposed franchised business.

However, the actual set up costs were significantly higher than estimated and the actual sales figures were substantially lower than the forecast sales. To make matters worse, a similar business opened in the shopping centre, causing a further reduction in revenue.

This judgement is a reminder that if a franchisor is going to provide financial information, or a model of prospective earnings, or make statements as to the desirability of a particular site, then the franchisor needs to have reasonable grounds for making those representations or else they risk being sued when the franchise fails.