7 Fundamentals for Getting the Best Possible Result in Court! 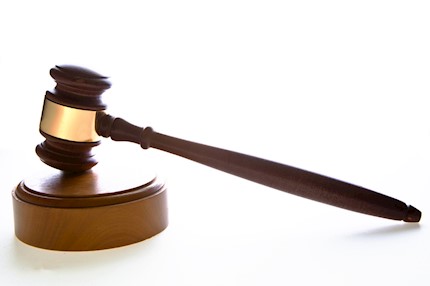 Court cases turn on the relative merits of each party’s position and judges make their decisions based on the application of the law to the facts, as indeed they should. However there are 7 fundamental factors which, if handled correctly, will assist you in putting the merits of your position to the judge in the best possible light.

When considering these factors it is important to put yourself in the shoes of the judge. You may know what kind of person you are and why your position is the correct one, but the judge has not yet had the opportunity to form a view on these points. As the court is a busy place, there is little time available in which to do so and anything you can do to streamline the process or cut to the heart of the matter will be appreciated by the judge and will result in a favourable impression of you and your argument.

Whether you are a self-represented litigant or retain a solicitor to act on your behalf, keeping these factors in mind when preparing for and appearing at court will stand you in good stead. In many situations the judge will have a great deal of discretion including in the judgment handed down or an order for costs in favour of a party and it will always be to your advantage to be seen as a well-prepared, respectful and reasonable person when seeking the court’s assistance in resolving your dispute.