Can You Be Held Liable for Industrial Manslaughter? 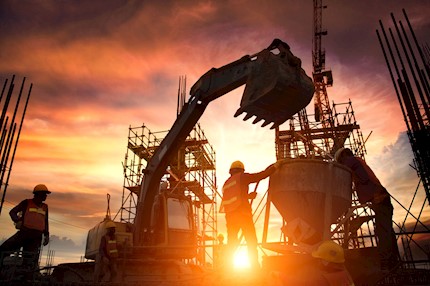 As a business owner you will be aware that you must provide a safe work environment. Recently, new laws have been introduced in QLD, Vic, the NT and the ACT relating to industrial manslaughter. These laws mean that the operators of businesses in those states and territories can be held criminally liable for the death of their employees at work.

In a recent Queensland case, there was a car wrecking business that operated in the southern suburbs of Brisbane. The business was owned by a private company and the directors of the company were two men, a 25 year old and a 23 year old. Both men had come to Australia as refugees in their teenage years, having fled Afghanistan after they had been violently kidnapped.

One of the business’ employees was a 58 year old man. It was reported that the employee was an “old school larrikin” who enjoyed motorcycle speedway. One day in May 2019, when the employee was loading tyres at work, he was crushed between a reversing forklift and a truck. The employee was taken to hospital. He died there eight days later as a result of his injuries.

An investigation into the incident found that the business had no written safety policies, no traffic management plan and no WorkCover insurance policy. The forklift driver that struck the employee was inexperienced, had not had his competency assessed by the business and did not hold the required high-risk work license. This resulted in the company directors being found guilty of industrial manslaughter. The business was fined $3 million and the men received 10 month suspended prison sentences.

This case is relevant to your business as it illustrates how serious workplace safety obligations are treated under the law.