When Is an Inheritance Safe After a Marriage Breakdown? 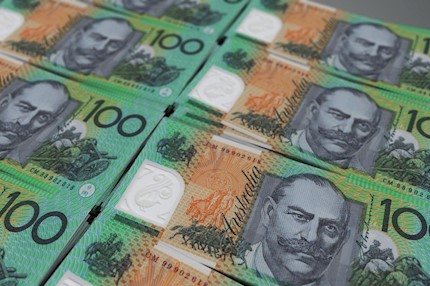 When Is an Inheritance Safe After a Marriage Breakdown?

A recent case in the Family Court saw a married couple separate after living together for 17 years. The couple at that time had two children aged 17 and 14, and had a limited asset pool, totalling just over $140,000 once the mortgage was factored in.

Almost five years after the couple had separated, the husband's brother died, leaving him an inheritance of $715,000. In light of the value of the asset pool of the couple, this was a substantial inheritance.

Later that year, the wife sought to finalise their divorce and reach a property settlement. When determining which property formed part of the jointly held asset pool, the Court found that the inheritance was the sole property of the husband. Unhappy with this decision, the wife appealed.

The wife argued in the Appeal Court that the husband's inheritance should be included as a jointly held asset, as it was received before the property of the couple had been settled. The effect of this would be that the inheritance would be divided between both the husband and the wife. The Court of Appeal agreed!

As a result of this, despite the inheritance being received almost five years after separation, it was considered part of the joint asset pool and divided accordingly!

This case shows the importance of a timely settlement of property matters once there is no prospect of reconciliation.

Other blogs by Alexandra