Could Your Business Be Ruined by a Bright Idea of Your Franchisor? 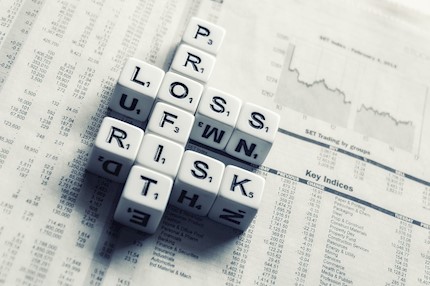 Could Your Business Be Ruined by a Bright Idea of Your Franchisor?

In 2014 a national pizza restaurant chain (consisting of a franchisor and many franchisees) was experiencing declining sales and was looking for new ways to expand its business. It trialled a new "value strategy" in the ACT where pizza prices were permanently reduced by as much as 40%. This was done to increase sales and profitability in the long run. This trial produced promising results, and was rolled out to all the other franchisees nationwide.

As the value strategy was created to generate increasing profits in the long run, it was found the franchisor did act properly and was not negligent even though it had driven a number of its own franchisees broke.

Entering into a franchise agreement can be a risky undertaking. You should always seek to determine the rights and obligations of each party before entering into one. Understanding the inner workings of the agreement before it is signed is crucial to minimising the risks of lengthy disputes or costly losses.