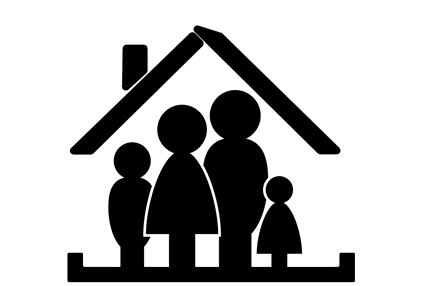 A woman had lived with her de-facto in her unit for over 15 years. Prior to this, she had been married to another man and had two sons with him. In 2011 she died and was survived by the two adult sons and her de-facto partner. Her last will, created in 1998, appointed one of her sons and her de-facto as co-executors. She left half of the estate to the de-facto and the other half between her two sons. Her home unit was the only asset of any substantial value in the estate.

After the woman's death the de-facto continued to live in her home unit. At that time the Sons did not object. Six years later, the home unit was still registered in the name of the deceased woman and the de-facto had remarried and was living in the unit with his new wife and her children.

One of the sons sued to remove the de-facto as co-executor on the basis that the de-facto had prevented the estate from being finalised. He claimed the de-facto had wrongfully interfered with the estates’ property rights by continuing to reside in it without any entitlement to do so.