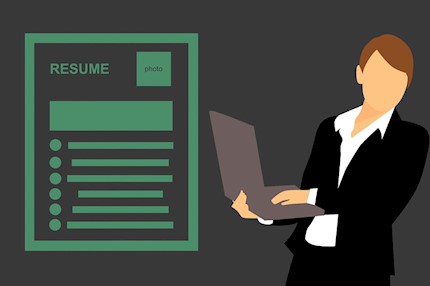 A man had travelled to Australia on a working visa. He came from the United Kingdom, was 22 years old, and had limited experience as a builder in the UK. Money was tight, and he quickly found work with a labour hire company. His contract with the labour hire company stated that he was a “self-employed contractor”.

The man worked across two construction sites performing demanding tasks. One day the man was told that there was no more work for him, and his services were no longer required. The man approached his union, who took the labour hire company to Court.

The union argued that because the man followed a regular work pattern set by the labour hire company, he had the same number of hours each week, and he had specified start and finishing times, the man must have been an employee rather than a contractor. As an employee the man would have had stronger work protections, better entitlements and could not be dismissed without proper procedures.

On the other hand, the labour hire company argued that he must be a contractor because his contract with them stated that he was a “self-employed contractor”.

The Court found that even though the contract required that the man follow the directions of the labour hire company and work regular, specified hours, he was in fact a contractor not an employee because his contract described him as a contractor. This case is a landmark case because previously the question of whether someone was an employee or contractor was decided by a number of factors beyond the words used in the contract. From now on the way that a worker is described in the contract is very important.

You can’t easily change the existing employment contracts that your business currently has in place but you must be careful about all future employment contracts or you can end up with a worker who you thought was a contractor claiming benefits that are reserved for employees.