Do You Have Assets Overseas? Beware of the Cost of Not Having a Will! 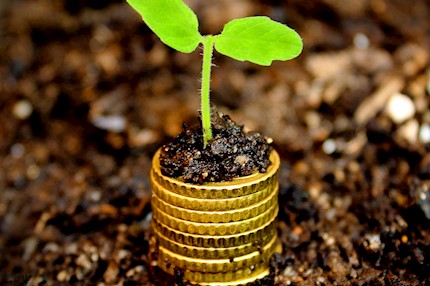 In a recent case, a man died in Australia. He left behind a wife and two children, and an estate valued at over $50,000,000.00. He had assets in Australia, Hong Kong and China. He had not made a will to specify how his assets were to be divided after his death.

He was born and raised in China, and most of his assets were located there. It was unclear if his estate was to be decided in an Australian or Chinese Court. His mother, who lived in China, went to Court in both Australia and China to claim the son’s property. The mother made claims that her son had intentions to move back to China once his children had completed their Australian secondary education, and had resolved various business issues in Australia. The man’s brother claimed that the man suffered from depression and anxiety due to the loneliness of being separated from his family and friends in China while he was in Australia.

This case shows that if you wish to reduce the risk of confusion and expensive, drawn-out Court proceedings, you must have a validly drawn up will. This is particularly the case where you have assets in multiple countries. We recommend that you consider having a will in each country in which you have assets.