Man Loses Over $150,000 Due to Misunderstanding a Contract Term! 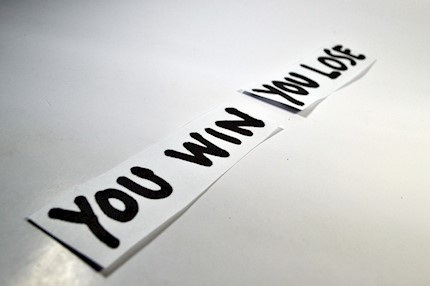 In a recent Supreme Court case a man negotiated to purchase a property.

The parties were all a bit unclear on exactly what those words meant. In a telephone conversation prior to the exchange of contracts the selling agent allegedly made a statement that the vendor was "not too concerned" about when the second installment got paid.

After exchange of the contracts and payment of the first installment of the deposit, the purchaser went overseas for a holiday.

This case demonstrates at least two key points in property transactions. Firstly, that a contract should never have ambiguous term. And secondly that where clauses of a contract mention times or dates, it is crucial that you know whether or not “time is of the essence”.