Without a Proper Business Structure and Records, Expect Chaos! 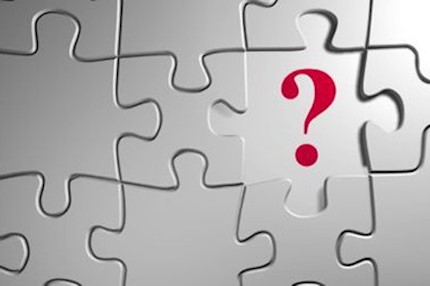 Businesses generally evolve over time as they become more profitable. Business owners have to decide on the most suitable business structure to use. In a recent matter the business owners definitely left it too late to work these things out.

Three people met after migrating to Australia. In 1997 they decided to invest in property together. They relied on the advice given by one of them. He had finance experience. They trusted each other and so kept no proper records of the things they were each paying for, the profits they each drew, payment of personal expenses from their business account, their banking, their tax payments, and the payments they made in cash. Their separate contributions to loan payments were virtually random.

By 2011 they had more than five properties in Australia (each consisting of multiple units), plus a motel, plus properties in their home country. Then they had a big falling out.

They negotiated how they would go their separate ways. A document was prepared describing what property transfers had to occur, what monies had to be paid to each other, and which of them had to pay their various bank loans. Despite this, the document was never signed. One of them did what the document required, including transferring three properties and making payments to their banks. The other two refused.

The matter went to Court. One side argued that the Court should do what the unsigned document said. The other side argued that the document was not binding as it was not signed, and therefore the split up of the business should be done on normal partnership law principles. Each approach would give very different outcomes.

The Court found that the unsigned document was not binding, and they would have to split up the business assets between them on normal partnership law principles. This meant they would have to face even more legal and accounting costs!