5 Things to Think About when Fundraising Online 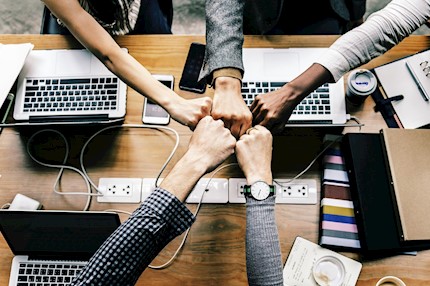 The rise of online fundraising platforms such as GoFundMe has made raising money easier than ever. Despite the ease with which funds can now be raised, many complex areas are overseen. Here are the 5 things you may not have considered when fundraising online:

For donations to be tax-deductible, the donations must be made to a charitable organisation which has an ABN and is registered with the Australian Charities and Not-for-profits Commission.

Fundraisers online have been found to be in violation of the Australian Consumer Law if they do not direct the funds to the stated aims of the fundraiser.

There are cases where fundraising online can simply be fraud. This was particularly seen in the wake of the 2019 bushfires, where the ACCC identified numerous fraudulent fundraisers.

A recent case involving the Rural Fire Service and a third-party fundraiser highlighted the restrictions that can be placed on the use of funds, which were limited exclusively to the RFS, despite public statements by the fundraiser organisers that they wanted to use the funds for other charities as well as the RFS.

Online fundraisers can also be considered defamatory, as was seen in a recent Court case involving a Mayor who shared defamatory content on a fundraiser page.

If you are thinking about starting an online fundraiser, getting legal advice on the risks and responsibilities involved may be more important than you realise.