When a Secret Lover Appears after Death, What Can They Claim? 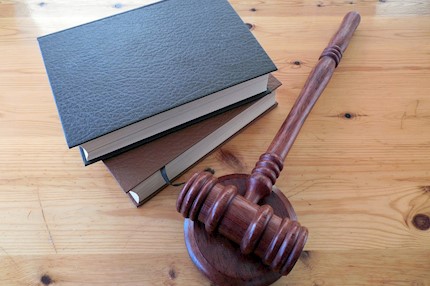 In 2018 a man died without a will. He had three children. He had separated from his wife eight years prior to his death. Despite separating, the two were not divorced. Not long after the man’s death, his family was shocked to find that their father had a secret lover who they had never met or heard of. She made a claim on their father’s estate.

The appearance of the secret lover was entirely unexpected. She was not mentioned in the man’s will. The man’s children had on multiple occasions asked their father whether he was seeing anyone, and if he desired to have a romantic relationship. On each occasion he made clear he did not. Additionally, the husband of one of the man’s daughters, who worked with the deceased man and would frequently and randomly appear at his house gave evidence to the court that he had never seen or heard of the secret lover.

This case demonstrates the many unpredictable factors that can come into play when someone dies.