How Should Your Business React to Employees Who Push the Boundaries with their Jokes at Work ? 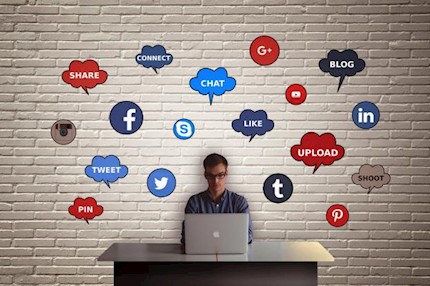 In a recent case involved an employee of an oil refinery. The oil refinery’s management was in the process of negotiating a new pay deal with staff. The negotiations had been going for over two years without reaching an agreement.

One day the employee shared a video he had created with a Facebook group which referred to those negotiations. The video was made up of movie footage of Hitler yelling aggressively in German at his Nazi generals. It’s subtitles made it look as if Hitler was complaining about the oil refinery’s pay deal negotiations. The employee’s intention was to make fun of what he thought was management’s weak bargaining position. Management however, saw it very differently and didn’t see the funny side.

After a process of interviews, meetings and other investigation the employee was sacked from his job. His dismissal was immediate, and the employer paid him four weeks salary instead of giving him notice. Management told the man that the reason for his dismissal was his creation and distribution of an offensive and inappropriate video which depicted company representatives as Nazis.

The employee sued claiming wrongful dismissal. The employer argued that the man’s conduct was so offensive that it objectively breached its code of conduct. The Court found in favour of the employee. The Court decided that the video did not compare the company’s management to Nazis, but that it compared the position of both groups at the relevant points in time, for satirical purposes. This was even clearer to the court when they considered the widespread satirical use of that particular video segment.

This case tells you that your business needs very clear polices relating to employee behaviour so that everyone will be clear on when and why you can discipline an employee.