Think Carefully and Get Advice Before You Resort to a “Self-Help” Remedy to Your Property Dispute! 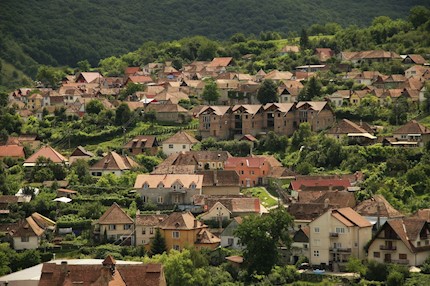 A few years ago, a builder purchased a property in a regenerated suburb. He intended to knock down the existing house and build on it a large new house for his family.

The neighbours’ house had a kitchen exhaust vent which was directing fumes into the builder’s back yard. The builder approached the neighbours and told them that the vent was not legal, and asked them to move it. The neighbours, who were lawyers, refused.

Eventually the builder became so frustrated he filled the vent with expanding foam, drastically escalating the dispute. The builder was charged with damaging property and the neighbours, seeking a swift end to the dispute, approached “A Current Affair” to bring public attention to the builders’ actions.

During the segment the neighbours spoke about how they were bullied by the builder, and how their lives were threatened by the expanding foam in their exhaust vent, which they claimed could have caused an explosion.

This case demonstrates two key points. The first is to get sound legal advice to diffuse neighbour or property disputes before they escalate. The second is to beware of what you say in public settings!