Accessing a "Landlocked" Property by Vehicle 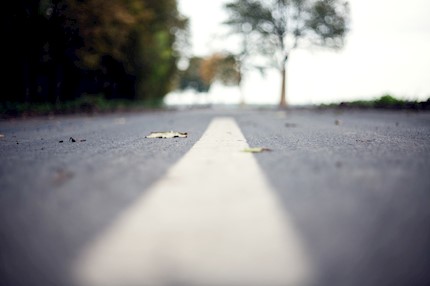 Accessing a "Landlocked" Property by Vehicle

A property in south west Sydney was owned by the Roads and Traffic Authority for many years. They had originally intended for the property to form part of a new road, however over the years these plans fell through. Various subdivisions occurred leaving the property surrounded by other properties. Eventually the land was sold to a private buyer.

The new landowner sought to gain vehicle access to the property from a nearby road, and negotiated with the surrounding neighbours. This proved unsuccessful. Following this, he requested that Council grant an easement to create a driveway through the neighbouring Council reserve. The landowner received an independent valuation of the proposed easement. He offered Council the amount recommended by the valuer of $54,000. Despite this, the Council denied the request. 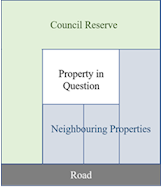 The landowner made an application to the Supreme Court of NSW, seeking an order under Section 88K of the Conveyancing Act 1919 (NSW). This allows the Court to make an order granting an easement. The effect of this would be that Council would have to grant the easement to the landowner, allowing him to build the driveway.

Section 88K orders can be highly useful when dealing with properties with limited access. They provide a means to access the property where the owners of surrounding properties are not prepared to co-operate. Similar orders may also be granted under the Access to Neighbouring Land Act 2000 (NSW). All of these orders are important tools which can be used for a wide range of situations, including for temporary access during construction, as well as permanent access as was seen in this case.

Other blogs by Craig